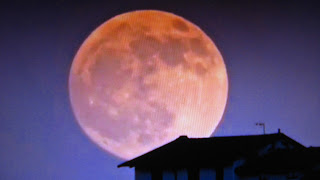 Super Moon Tonight
Worth staying up for!

It will be a beauty if the weather favors the view 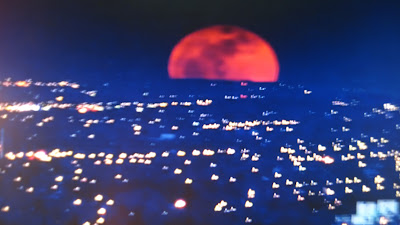 In Her Own Words

Aged 93 at the time of this film, she was still writing poetry of extraordinary variety and radiance. Pamela Robertson-Pearce filmed her in Vermont, September 2008. Ruth was almost blind but knew many of her poems by heart.
Born in Virginia in 1915, she lived in rural Vermont for much of her life. In 1959, after her husband committed suicide, she raised three daughters, all the time writing what she called her
'love poems to a dead man'.
She died in November of last year at 96.

Email ThisBlogThis!Share to TwitterShare to FacebookShare to Pinterest
Labels: 2012 from NASA-Ruth Stone filmed in 2008-NYU Memorial-NPR radio interview, Super Moon of May 5th

the local news said that 8pm was the best viewing time. hope i can see it. if it's real low, there may be too many things in the way.