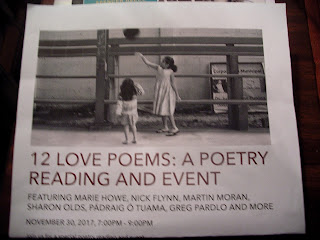 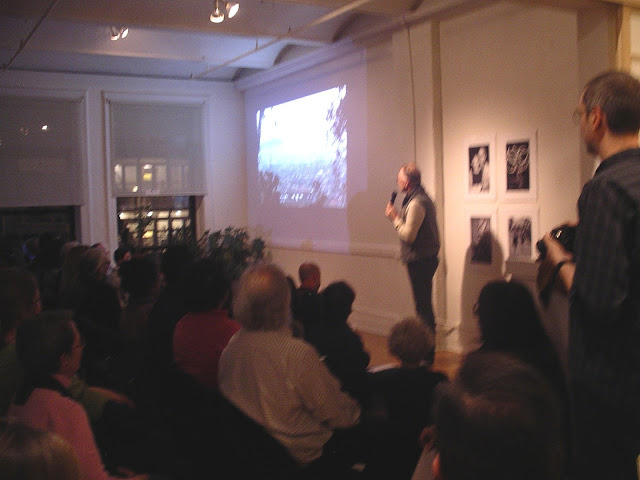 Over twenty-five years ago two Americans, Dr. Diana Frade and her husband, Episcopalian Bishop Leo Frade, founded Our Little Roses Home for Girls in San Pedro Sula, Honduras. Until then abandoned girls were often given to prisoners since no such homes existed. Now Our Little Roses has some 60 rescued or orphaned girls in a city once considered the “murder capital of the world.” Poverty and violence—especially in the past 25 years attributed to deported Los Angeles–based gangs—has affected the lives of all in the poorest Spanish-speaking country of the hemisphere. Unaccompanied youth from Honduras were among the 100,000 refugees, which also included children and youth from El Salvador and Guatemala, arriving to the United States between 2013 and 2015. American poet and Episcopalian priest Spencer Reece spent two years at Our Little Roses teaching poetry to girls who have lost family due to poverty, violence, and disasters like Hurricane Mitch that struck Honduras, Nicaragua, and Guatemala in 1998, resulting in 22,000 people dead or missing, 2.7 million homeless, and $6 billion in damages.
~*~

What beautiful children. Thanks for sharing the link to the book.