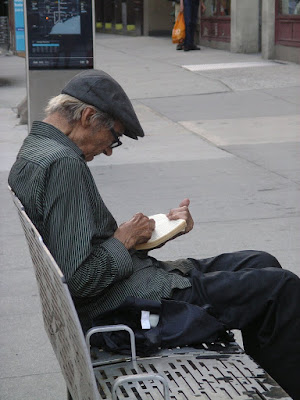 1882
"A tribute to what was then a new form of civic observance: a day set aside to commemorate those who had perished in the Civil War by placing flags and flowers on soldiers' graves, a custom that gradually gave rise to our modern Memorial Day honoring all who give their lives in military service."

Sleep, comrades, sleep and rest
On this Field of the Grounded Arms,
Where foes no more molest,
Nor sentry's shot alarms!

Ye have slept on the ground before,
And started to your feet
At the cannon's sudden roar,
Or the drum's redoubling beat.

But in this camp of Death
No sound your slumber breaks;
Here is no fevered breath,
No wound that bleeds and aches.

All is repose and peace,
Untrampled lies the sod;
The shouts of battle cease,
It is the Truce of God!

Rest, comrades, rest and sleep!
The thoughts of men shall be
As sentinels to keep
Your rest from danger free.

Your silent tents of green
We deck with fragrant flowers
Yours has the suffering been,
The memory shall be ours. 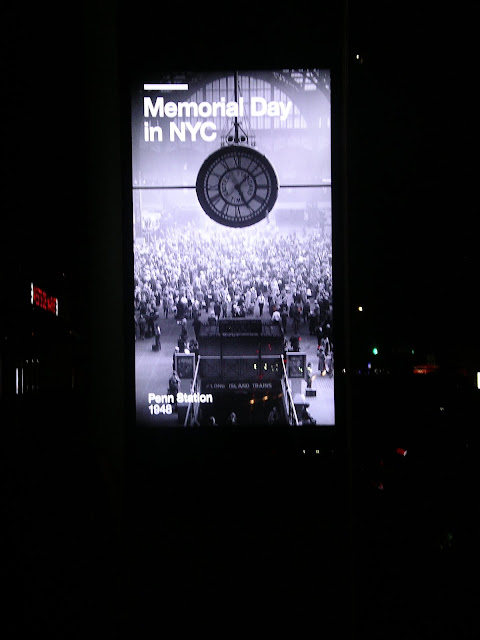 1956
Where Have All the Flowers Gone
"On July 26th the House of Representatives voted 373 to 9 to cite Pete Seeger and seven others (including playwright Arthur Miller) for contempt, as they failed to cooperate with House Un-American Activities Committee (HUAC) in their attempts to investigate alleged subversives and communists. Pete Seeger testified before the HUAC in 1955. In one of Pete's darkest moments, when his personal freedom, his career, and his safety were in jeopardy, a flash of inspiration ignited this song. The song was stirred by a passage from Mikhail Sholokhov's novel "And Quiet Flows the Don". Around the world the song traveled and in 1962 at a UNICEF concert in Germany, Marlene Dietrich, Academy Award-nominated German-born American actress, first performed the song in French, as "Qui peut dire ou vont les fleurs?" Shortly after she sang it in German. The song's impact in Germany just after WWII was shattering. It's universal message, "let there be peace in the world" did not get lost in its translation. To the contrary, the combination of the language, the setting, and the great lyrics has had a profound effect on people all around the world. May it have the same effect today and bring renewed awareness to all that hear it."
~*~ 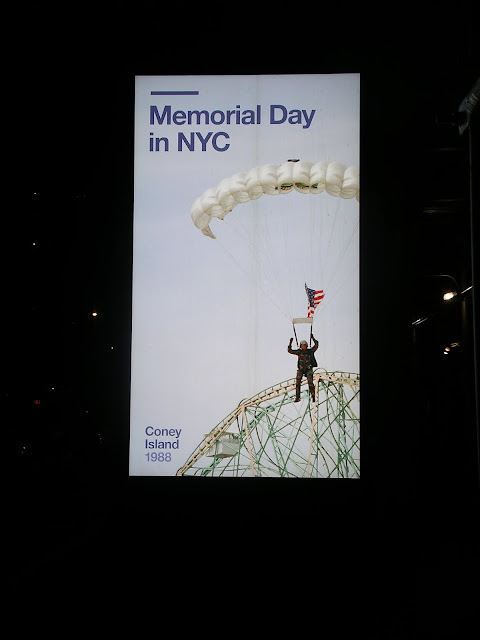 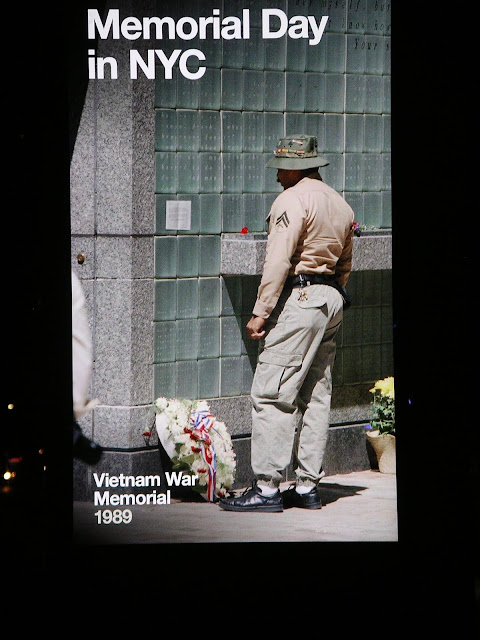 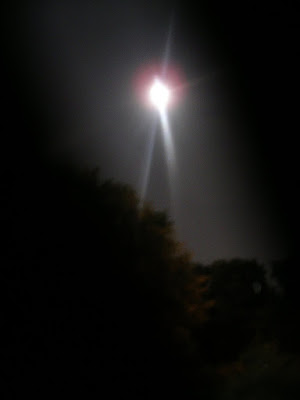