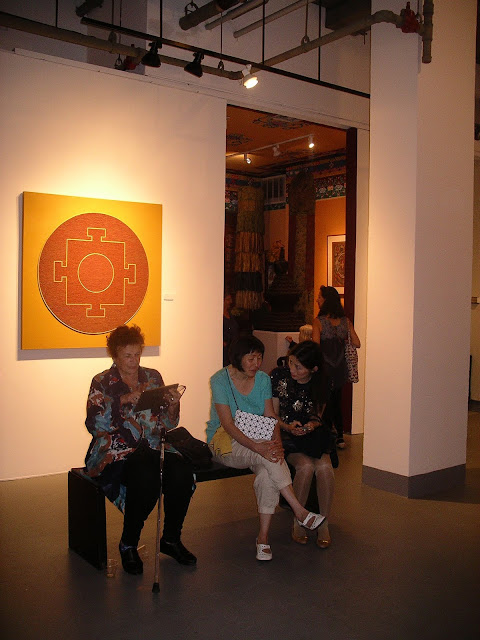 May 24th through July 26th 2018
An exhibition featuring the exquisite and elaborate works of Tokyo-based Yasuko Ota and New York-based Gyatso Chuteng, who draw their inspirations from enduring symbols of Tibetan Buddhism. Although the nature of their work is distinct from each other, the artistic explorations of sacred architectural landscape are remarkable manifestations of the creative vision they both share.
~*~ 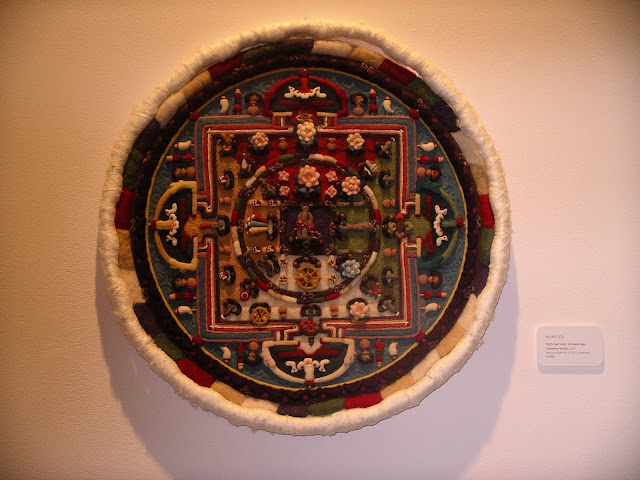 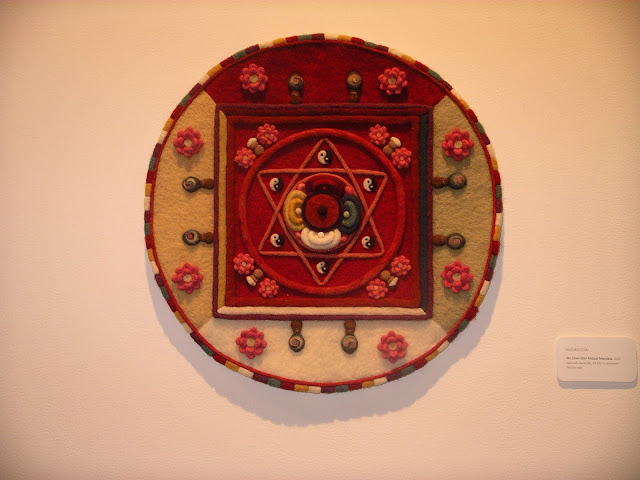 Yasukos travel to Tibet at a young age and her close encounters with deeply religious Tibetan literature and people had a direct influence on her work. 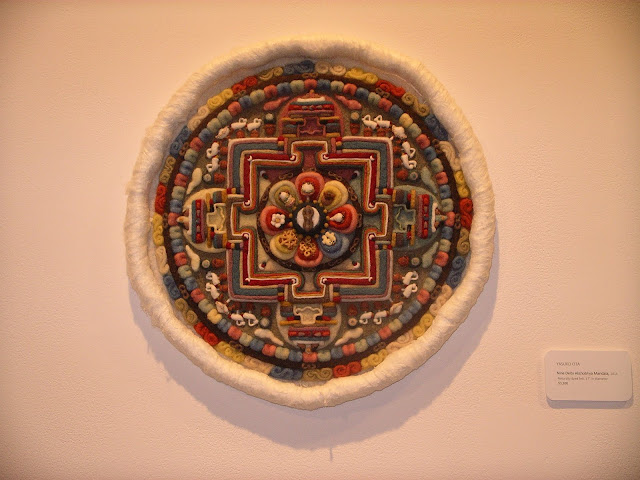 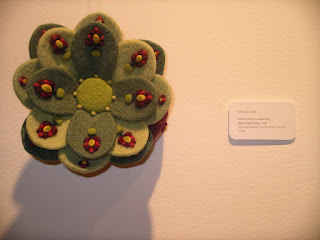 .
created purely out of naturally dyed felt of extremely sophisticated and subtle colors. 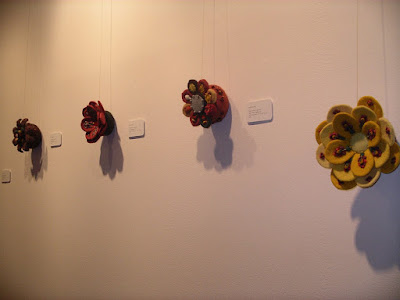 Gyatso Chuteng
His art is a sensorial meditation on the staggering scale and complexity of the Tibetan Buddhist world of Larung Gar, the largest monastic valley on the planet. 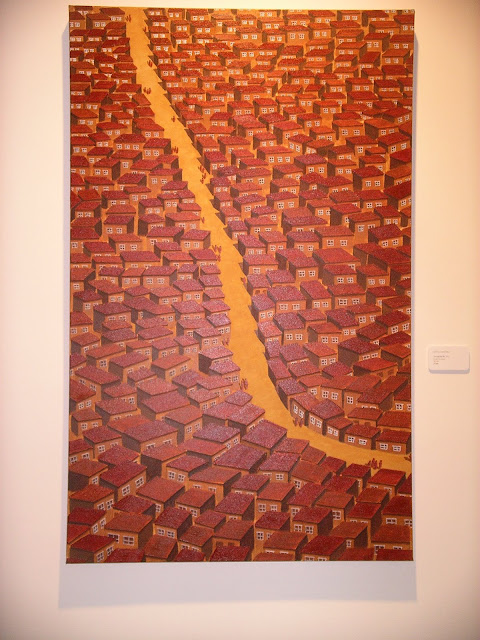 He uses Tibetan incense sticks as his primary medium to transform this breathtaking architectural landscape into stunning works of art, capturing the faith and fragility that define the place.

Larung Gar
The world's largest centre for Tibetan Buddhism is under assault. Demolition works began taking place July 2016, leaving thousands without homes.
January 2018 Update
"The scheme appears designed to micromanage religious institutions rather than close them down and to produce a new generation of Buddhist teachers trained equally in religious doctrine and state ideology in order to “adapt Tibetan Buddhism to socialist society.”
https://www.hrw.org/news/2018/01/24/china-new-controls-tibetan-monastery
and
https://en.wikipedia.org/wiki/Tibetan_independence_movement
~*~ 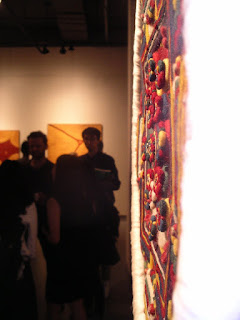 those felt mandalas are beautiful!