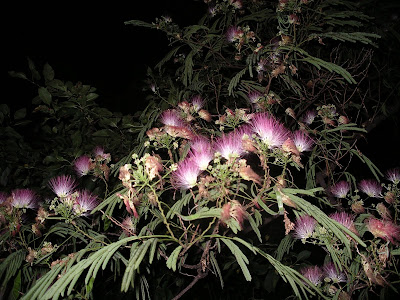 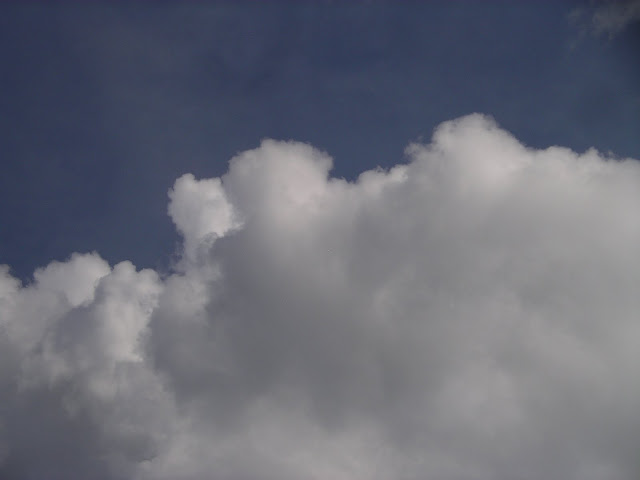 Evening
Two really nice guys resting. The building was a church that fell into disrepair and was sold to a developer who hasn't done much with it but board it up in the year since they've owned it. It's right next door to the building my Zendo occupies and the following shot shows its roof. 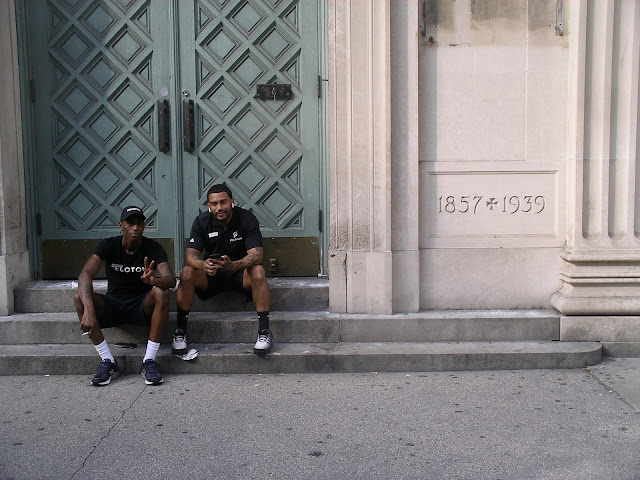 *
Caught this shot out the side window after Zen meditation 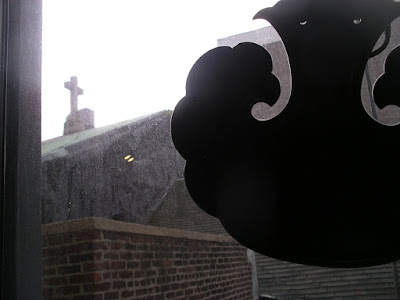 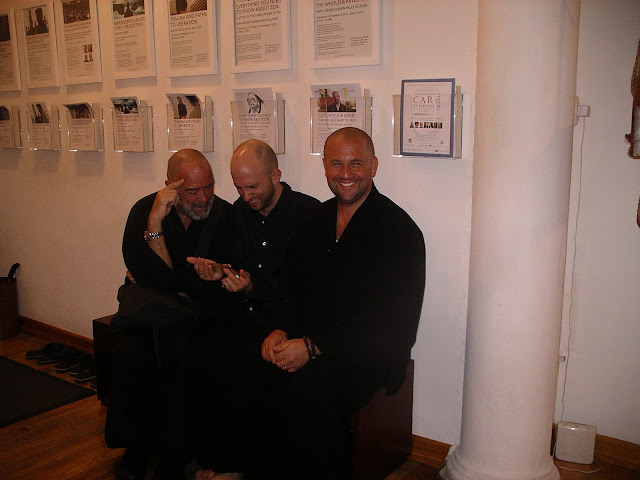 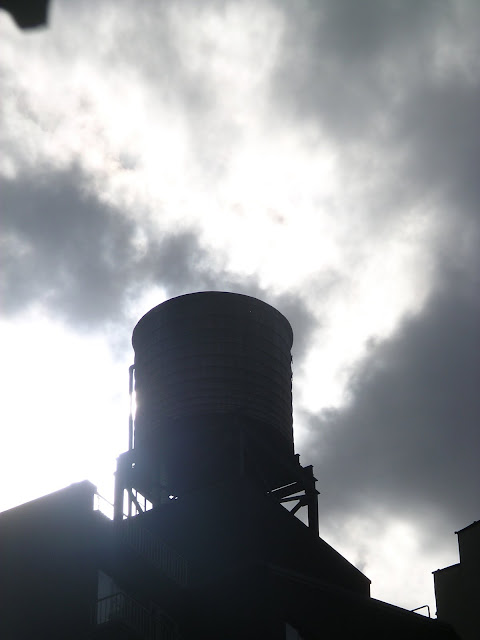 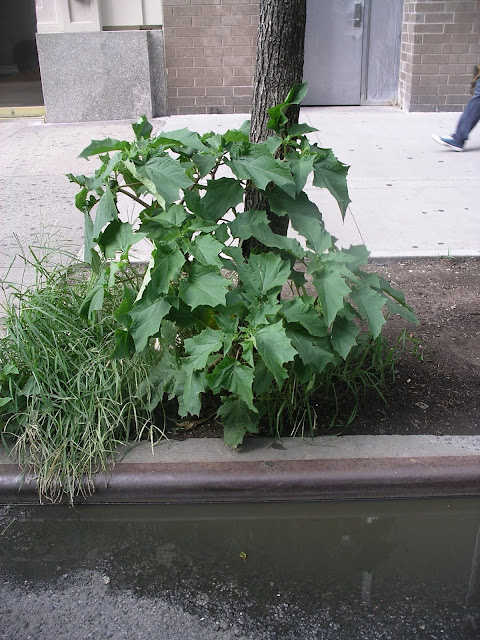 *
Anthurium
5.99 at Trader Joe
"Anthurium as a pot plant also has an air purifying effect. Anthurium is not the only houseplant with that positive characteristic, but the big advantage of an anthurium is that its blooming shelve life is very long in time. This distinguishes an anthurium from other flowering plants. The air purifying qualities of Anthurium have an effect on formaldehyde, ammonia and volatile organic gases. Several anthuriums in a room reduce the harmful substances in buildings by more than 50% in 24 hours." 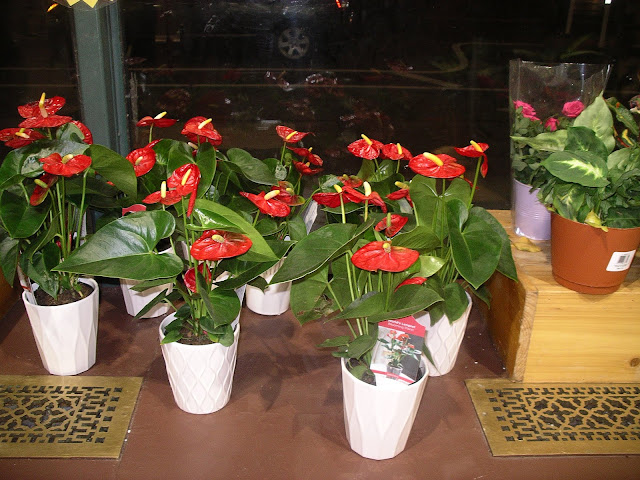 *
Grafitti
"Writing or drawings that have been scribbled, scratched, or painted, typically illicitly, on a wall or other surface, often within public view. Graffiti range from simple written words to elaborate wall paintings, and they have existed since ancient times, with examples dating back to Ancient Egypt, Ancient Greece, and the Roman Empire." 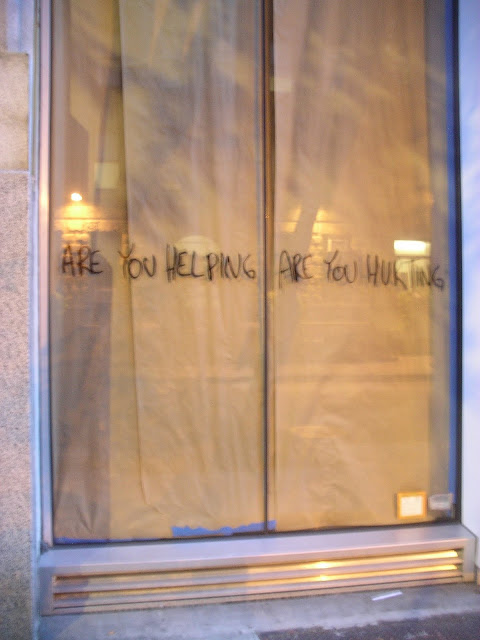 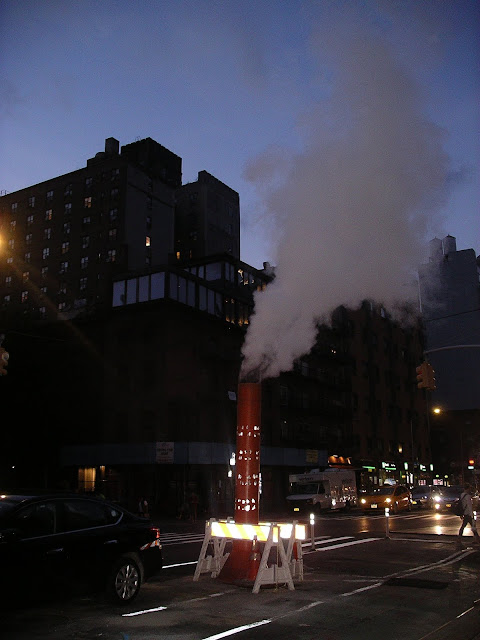 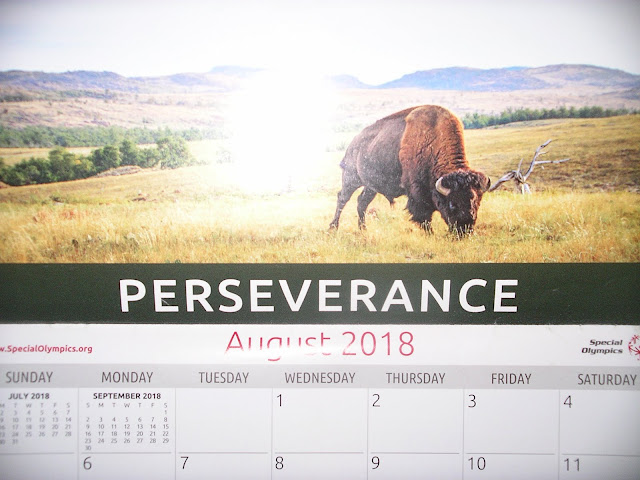 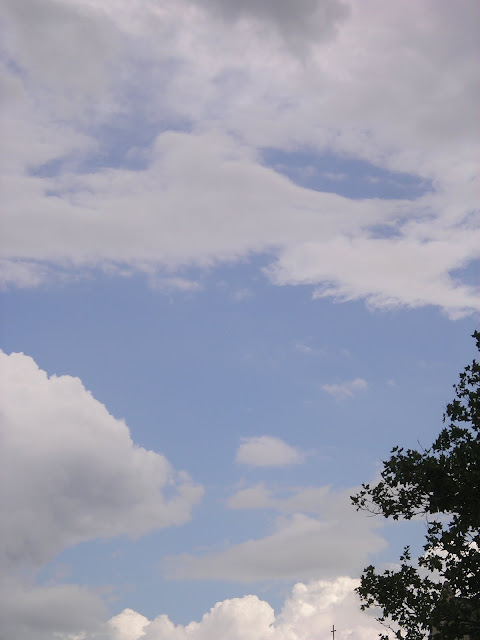 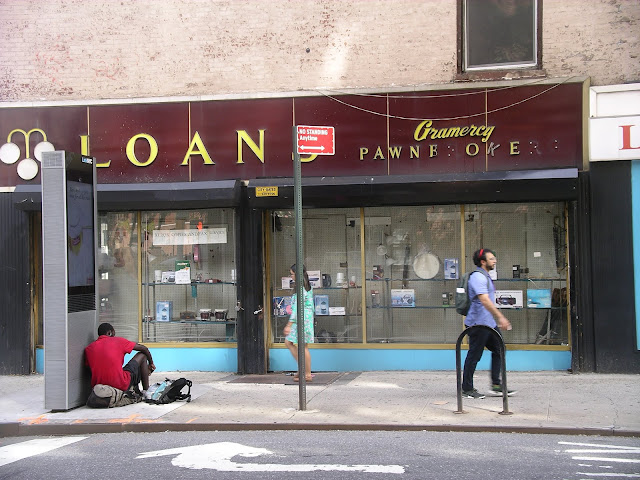 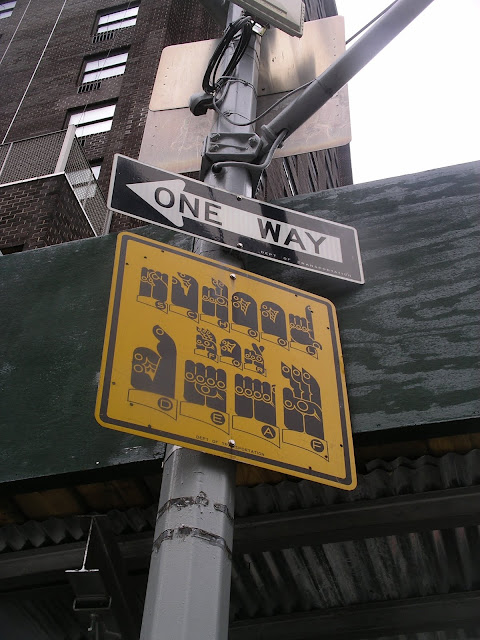 Michelle! Is it just me or have your photos taken a quantum leap? Every other one these days is a framable heart stopping composition. The first time I saw those two men, seated, on FB, I had that reaction. Had it again seeing them here. Just beautiful --