MONDAY
Hesitant morning and bumbling afternoon, I was both restless and exhausted all day. I left the apartment at 5PM to head downtown. 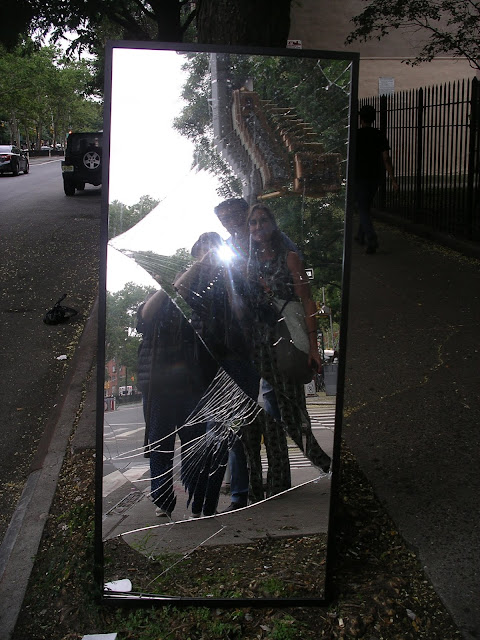 On my way to my regular writing group session, I happened on this couple (attractive tourists from abroad) trying to take a photo of themselves in an artistically cracked life size mirror discarded on the sidewalk. We chatted about photography and I set the mirror upright to frame their next attempts. Then they insisted I be in the photo and then they invited me to share supper at a local place. I had to decline and continue onward, but she asked for my email so I expect some adventurous correspondence to come. They were truly nice. She's a photographer and I'm sure her shots were better and so too the ones I took with her impressive SLR Camera. I took these two (flash and no flash) with my little old Pentax Optio-550. 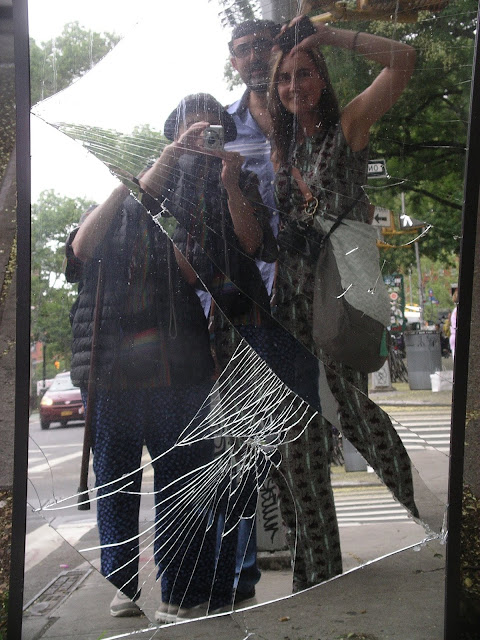 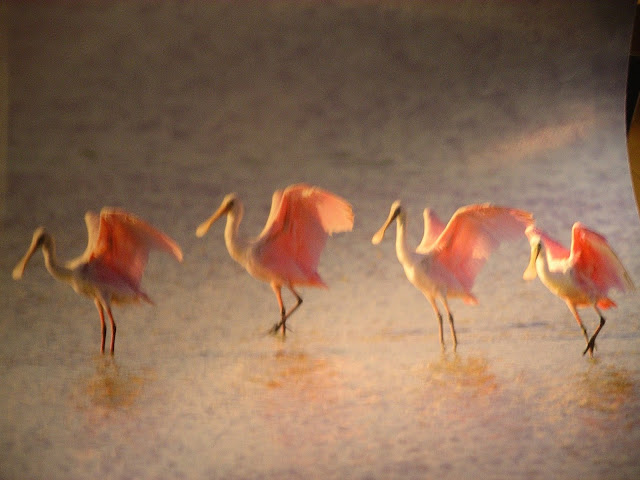 9 PM
My upstairs neighbors are moving and I just want to get all the thumping over with. Next will be the new upstairs neighbors moving in, possibly having the housewarming party and having to be informed that a sometimes nasty though smiling elder lady lives below and that her one precious life is affected by their precious lives. Hoping for congenial and civilized young women who give a damn. praying it won't be rough young guys of the hooting and hollering sports-watching variety, or worse.
~*~ 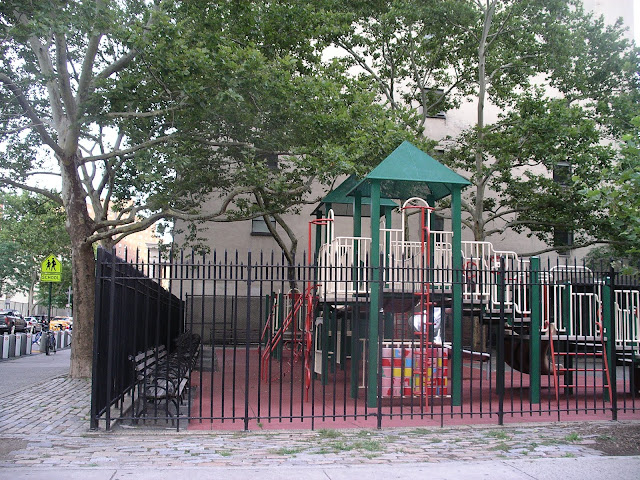 Incident While Walking
The under two child had been screaming in that awful way they do when no one is listening and something is wrong.  I wandered over to the bars and hunkered down to her eye level on the ground a bit in front of the bench her caregiver occupied. "Hi" - She stopped crying, looked at me without expression. I smiled and tilted my head in a friendly way. Her caregiver was plugged into her phone immersed in talking and not paying a bit of attention. Suddenly, she made eye contact with me. "Excuse me...I was worried " I said.  Pulling her earbuds out angrily, she stated "She's allowed to cry". "Why not pick her up?" I ventured and that made her furious very fast so she kept repeating  "She's allowed to cry" interspersed with "Move along" and "Mind your business". I was stunned. "This is my neighborhood" I said but there was no conversation available as the litany just continued till I moved away. The child was still on the ground but quiet. I waved bye-bye and crossed the Avenue.  I wanted to take a photo but was intimidated…almost immediately the child was deposited in her carriage and wheeled to the other side and then out to the Avenue. The caregiver spotted me again and took out her I-Pad to take my photo as I continued walking in the same direction she was headed, then I doubled back and went home. Soon I was thinking about the mitigating circumstances - She was the only black caregiver at that time I realized after, but that's not what had prompted me to intervene. I'm well aware that 'black lives matter' and have had 'If you see something say something' drilled into my consciousness. By the way, she was extremely beautiful, coifed elaborately and colorfully dressed, around thirty with a Haitian lilt in her speech.  Sadly, none of the other caregivers or parents paid any attention during the whole brief incident, albeit they were few and scattered in other areas. What conclusion? What lesson? I'm not sure. I found her indifferent, then attacking behavior alarming, I feel even more alien in my neighborhood with my outdated concerns for the environment, for civil discourse and friendliness. I'm living in the past I think and had better update my frame of reference.
(walked back to shoot the now abandoned playground)
~*~

When in Doubt Look Up 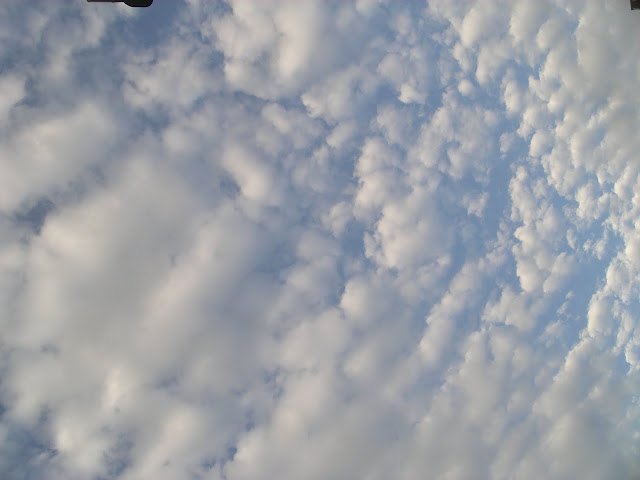 To gaze upon the fatal


what every friend should be--


not one who rends her coat of doom


nor one who lets her ankle rankle


nor her dogged love to the hounds.


Be the cat in catastrophe


Though in the clutch of damage


a dame must age,


in the crazy-quilt of guilt


it was never your fault.


In the company of morose
always pull out the rose.

(((Michelle))) these are strange days indeed my friend!