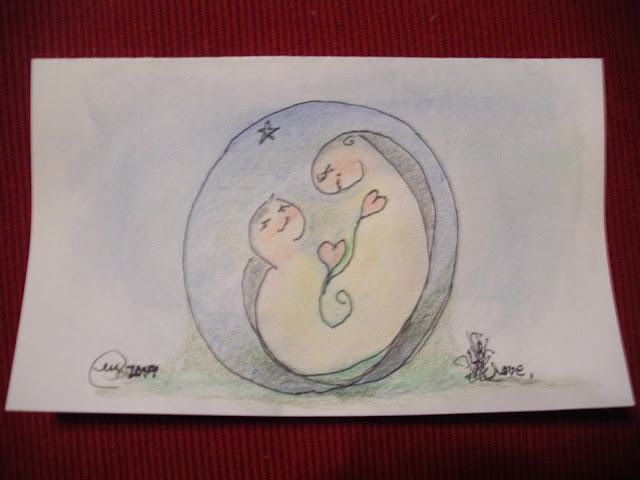 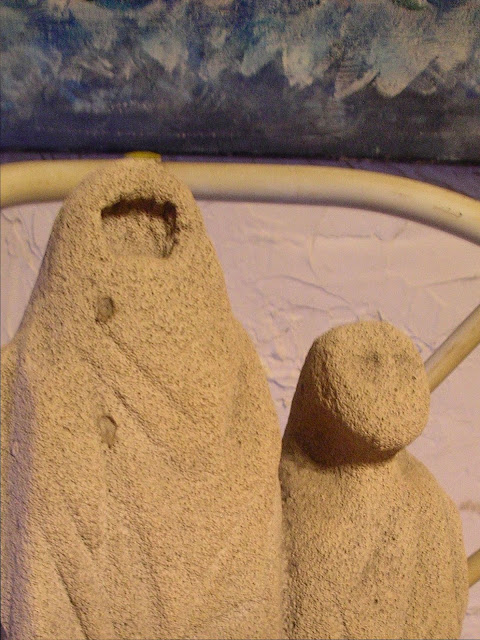 For My Mother
by May Sarton

"Once more
I summon you
Out of the past
With poignant love,
You who nourished the poet
And the lover.
I see your gray eyes
Looking out to sea
In those Rockport summers,
Keeping a distance
Within the closeness
Which was never intrusive
Opening out
Into the world.
And what I remember
Is how we laughed
Till we cried
Swept into merriment
Especially when times were hard.
And what I remember
Is how you never stopped creating
And how people sent me
Dresses you had designed
With rich embroidery
In brilliant colors
Because they could not bear
To give them away
Or cast them aside.
I summon you now
Not to think of
The ceaseless battle
With pain and ill health,
The frailty and the anguish.
No, today I remember
The creator,
The lion-hearted"


Eighteen Seventy
Did you know that what came to be known as The Mother Day Declaration was an appeal for peace over war? 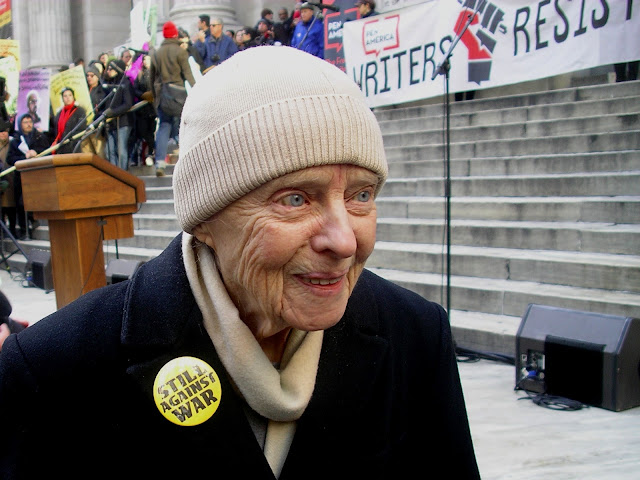 An Appeal to Womanhood Throughout the World
-- Julia Ward Howe--

"Again, in the sight of the Christian world, have the skill and power of two great nations exhausted themselves in mutual murder. Again have the sacred questions of international justice been committed to the fatal mediation of military weapons. In this day of progress, in this century of light, the ambition of rulers has been allowed to barter the dear interests of domestic life for the bloody exchanges of the battle field. Thus men have done. Thus men will do. But women need no longer be made a party to proceedings which fill the globe with grief and horror. Despite the assumptions of physical force, the mother has a sacred and commanding word to say to the sons who owe their life to her suffering. That word should now be heard, and answered to as never before. Arise, then, Christian women of this day ! Arise, all women who have hearts, Whether your baptism be that of water or of tears ! Say firmly : We will not have great questions decided by irrelevant agencies. Our husbands shall not come to us, reeking with carnage, for caresses and applause. Our sons shall not be taken from us to unlearn all that we have been able to teach them of charity, mercy and patience. We, women of one country, will be too tender of those of another country, to allow our sons to be trained to injure theirs. From the bosom of the devastated earth a voice goes up with our own. It says: Disarm, disarm! The sword of murder is not the balance of justice. Blood does not wipe out dishonor, nor violence vindicate possession. As men have often forsaken the plow and the anvil at the summons of war, let women now leave all that may be left of home for a great and earnest day of council. Let them meet first, as women, to bewail and commemorate the dead. Let them then solemnly take council with each other as to the means whereby the great human family can live in peace, man as the brother of man, each bearing after his own kind the sacred impress, not of Caesar, but of God. In the name of womanhood and of humanity, I earnestly ask that a general congress of women, without limit of nationality, may be appointed and held at some place deemed most convenient, and at the earliest period consistent with its objects, to promote the alliance of the different nationalities, the amicable settlement of international questions, the great and general interests of peace."
~*~ 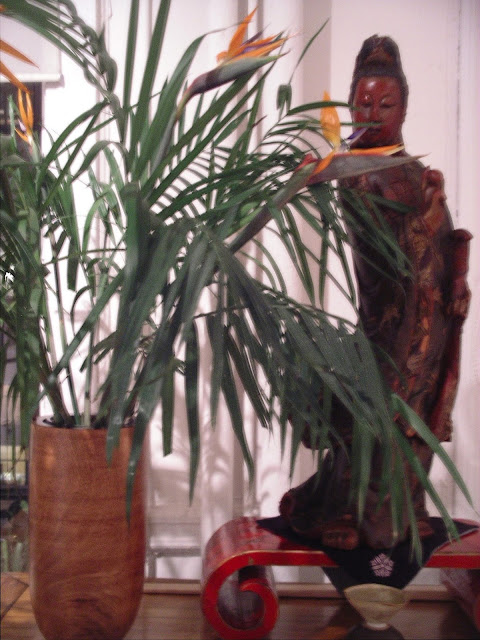 (Quan Yin)
"In May 1373, a 30 and a half year-old woman lay dying. A local priest arrived to give her the last rites and held a crucifix in front of her. In that moment, however, the woman—Julian of Norwich— experienced a series of visions, ranging from graphic details of Christ’s passion to an image of a humble hazelnut. When she miraculously recovered from her illness, this experience formed the basis for Julian’s Revelations of Divine Love, the first book in English which is known to have been authored by a woman. This book continues to be studied and to challenge theologians today. In particular, Julian is famous for her extended comparison of God to a mother"
(see link)
~*~ 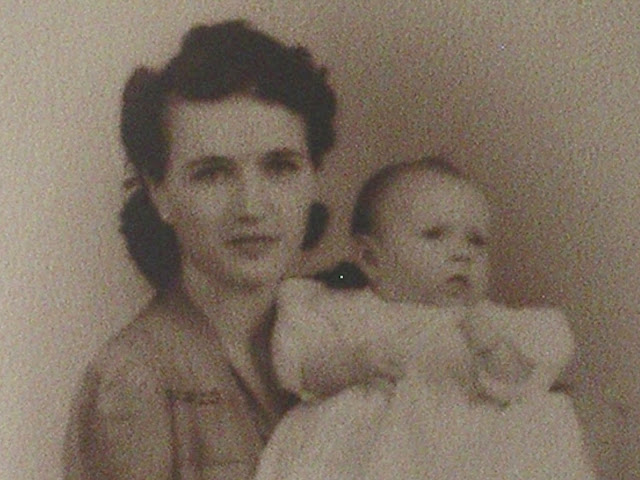 "Your elderly daughter has gone all ethnic again,
and with good reason I assure you.
Although your absence in the flesh precludes your participation,
I will be thinking of you when
the used-to-be-an-old-Italian-now-a-middle-aged-Israeli Barber
snips this short cut shorter on Tuesday May 23rd,
an auspicious day for a haircut according to the Tibetan calendar.
I'll save a bit to add to our baptismal-day photograph, where
each day my glance falls as I pass through these rooms
going about the business of survival,
remembering your courage and
the joy in your laughter."


However, the same calendar says nothing about painting your nails. Though I will not be doing that, If you do dear reader remember: 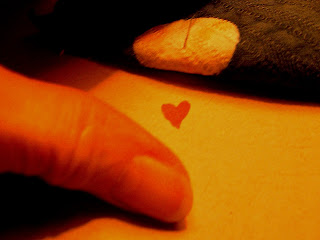 "There’s no doubt it’s the most glamorous,
the one you reach for first-its luscious gloss.
Russian Roulette, First Dance, Apéritif, Cherry Pop.
For three days, your nails are a Ferris wheel,
a field of roses, a flashing neon Open sign.
Whatever you’re wearing feels like a tight dress
and your hair tousles like Marilyn’s on the beach.
But soon, after dish washing, typing, mopping,
the chips begin, first at the very tips and edges
where you hardly notice, then whole shards.
Eventually, the fuss is too much to maintain.
Time to settle in to the neutral tones.
Baby’s Breath, Curtain Call, Bone."