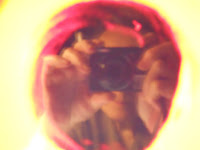 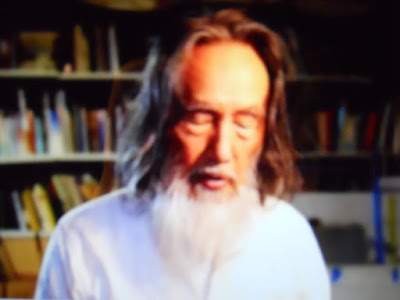 An accomplished Japanese calligrapher, Zen teacher, author and translator of Buddhist texts from Japanese and Chinese to English, most notably works by Dogen (he began his translation of Shobogenzo in his twenties). 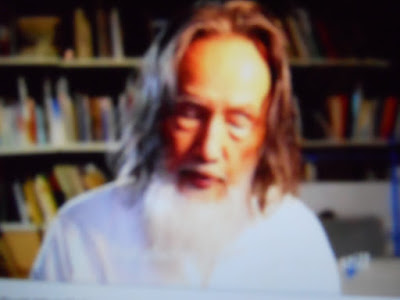 He first met Shunryu Suzuki in 1964, and upon reading Suzuki's book Zen Mind, Beginner's Mind he stated, "I could see it's Shobogenzo in a very plain, simple language." He has helped notable Zen teachers author books on Zen Buddhism, such as John Daido Loori. 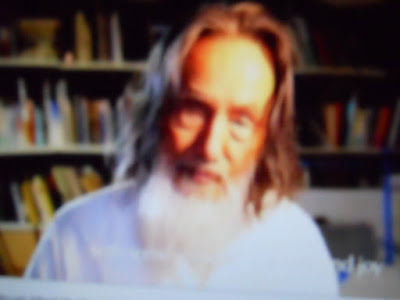 A fellow of the World Academy of Art and Science—Tanahashi is also an environmentalist and peaceworker.
Source and Links
https://en.wikipedia.org/wiki/Kazuaki_Tanahashi
~*~

Gratitude
To Wendy Golden-Levitt for this  Gift
Posted by Ms. at Sunday, May 24, 2020

Just wanted to say hello. I always enjoy a peek in to your world. I watched the beginning of "Brush Mind" and book marked to come back and watch all the way through.